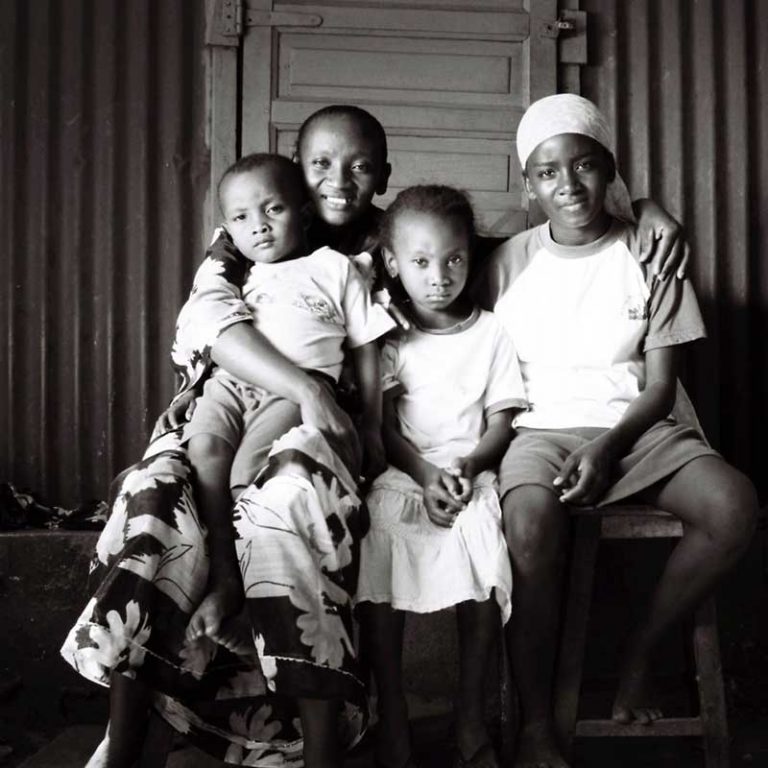 The Sakalava are an ethnic or rather cultural group of Madagascar occupying most of the western coastal fringe of the island, from the Tulear region in the south to the Sambirano region in the north. In fact, the Sakalava are not really a homogeneous people but a set of diverse ethnicities that were part of an ancient empire that appeared in the second half of the 17th century.

Sakalava society is matriarchal and polygamous. Men can have multiple wives. Women several husbands. Children being gifts from God, we can have a lot. In 1700, there was 1000 children in the royal family. To know who would reign, we had to limit ourselves to the children of the principal husband and the principal wife.

Total submission to the husband is part of the current Malagasy culture. According to a saying, "These are fragile pieces of furniture". Originally, Malagasy society was matriarchal. In Madagascar some communities traditionally lived under the matriarchal regime. It was the women who ran the entire house.

Malagasy woman, due to the matriarchal nature of the original Malagasy society, was a carrier, but also guardian, of the traditional Malagasy values ​​and it was in itself to transmit nationality by blood, that is to say the Malagasy identity, to his children and descendants.

In Sakalava society the child first belongs to the mother's clan, and it is only after a ritual that the father must perform, then the child joins the father's clan