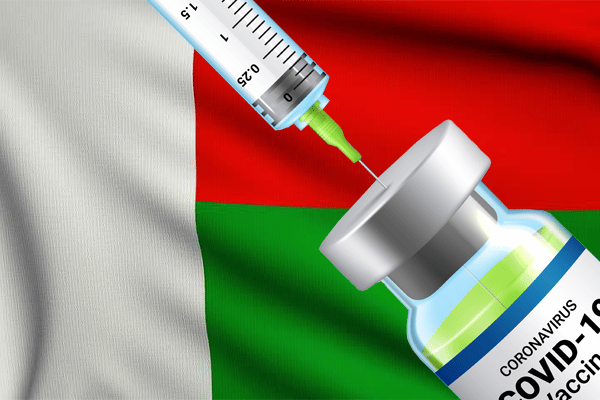 Madagascar towards opening up tourism

After the border closed in March 2020, and the partial reopening of the island of Nosy Be to tourists from October to March 2021, Madagascar is preparing for reopening its borders. The timetable has not yet been set by the authorities.

Nevertheless, Madagascar is gradually implementing a vaccination campaign aimed at tourism stakeholders, in order to properly prepare for the reopening of borders. It must be said that tourism is ranked second among the sectors providing foreign currency on the island.

This campaign continues with the launch in the capital Antananarivo on 5 last june, led by the Tourism Confederation of Madagascar.

In addition to the tourism sector, the entire Malagasy population also benefits from the vaccination program, and several vaccinodromes are set up by the authorities to speed up the process.

With the declining COVID-19 numbers trend , the country hopes to reopen its doors to tourism by the end of the cold season which is the middle of a normal peak tourist season.

Madagascar hopes to do well and integrate the dynamics of the revival of global tourism.

For the time being, everyone holds their breath and we prepare for their trips.