Circumcision is one of the most common medical procedures in the world, with 25 circumcisions performed every minute. Globally approx. 30% of men are circumcised in the world. Such a high rate for elective surgery involving the genitalia suggests important net benefits. Moreover, in most western countries circumcision, where practiced, tends to be a family tradition that has nothing to do with religion.
Each year 100,000 Jewish and 10 million Muslim circumcisions are performed, while in Africa the number is 9 million. Circumcision predates Islam and Judaism. It was depicted in ancient Egyptian writings and pictures 5000 years ago. It was practiced by the non-Jewish inhabitants of North Africa and Asia Minor long before the birth Mohammed. In fact, circumcision is not mentioned in the Qu’ran (Koran). It came into Islam not from Judaism, but because it was already the custom of the Arab people, who were the first Muslims.

From July to September, it’sthe southern winter and the malagasy people, mostly in the highlands, it’s the right period to do this ritual. Traditionaly these months are the healthiest period of the year caused by the freshness in the highlands and it prevents from infection or diseases coomplications. However, this period is also the beginnig of the farming activities like rice growing and field labour.
Interestingly, in some places, such as Madagascar, circumcision is 100% regardless of religion, and is dictated by the women, who maintain that circumcised sex is “longer, stronger and cleaner”.All of this is good “dinner party” conversation. However, sociology is a muddy area to trek in to, so this review tries to steer clear of issues like this, as well as religion, as far as possible, but not completely!
circinfo.net 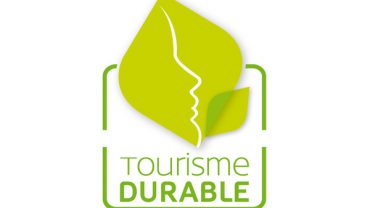 CHARTER FOR SUSTAINABLE TOURISM 1. Tourism development should be based on criteria of sustainability, which means that it should be ecologically bearable in the long term, economically viable and ethically and socially equitable for local communities. Sustainable development is a guided process that considers a global management of resources […] 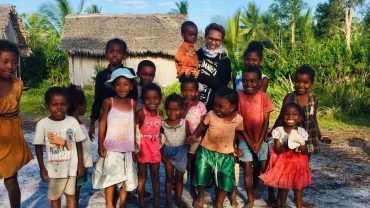 CONTRIBUTION TO SOCIAL AND ENVIRONMENTAL PROJECTS

TOUR MALIN MADAGASCAR, fully convinced of the intimate link between Tourism, the preservation of the Environment and Heritage, and local Community Development, is a Tour Operator committed to Responsible and Solidarity Tourism. In recent years, we have been involved in actions working in the preservation of the Environment, in the security of resources […] 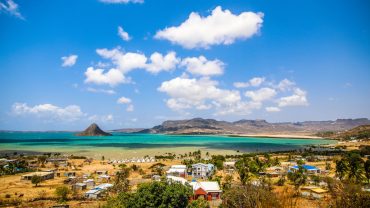 We waited for it, the good news came, everything is back to normal. For nearly 2 years of health measures at the entrance to its borders, the destination Madagascar joins the list of countries that have abandoned health restrictions. From now on, the presentation of the negative result of a PCR test to the island is no longer […] 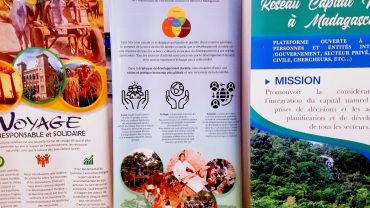 Forum on the Natural Capital in Madagascar

Madagascar is an exceptional territory in several respects. Its potential for tourism development faces a double paradox that drives our interest in analyzing the geopolitics of tourism on the Big Island. On the one hand, the country has an exceptionally rich biodiversity in a context of great human poverty and degradation […]