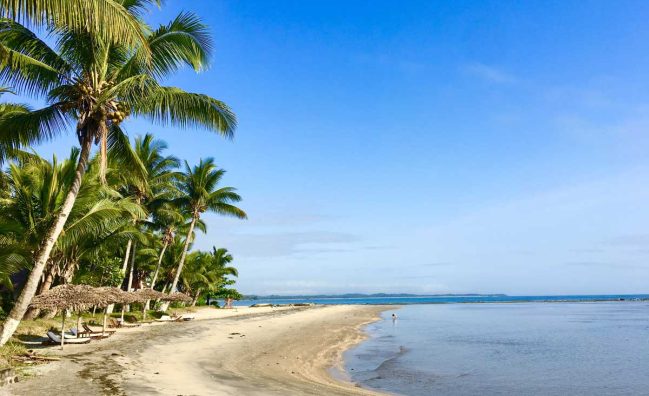 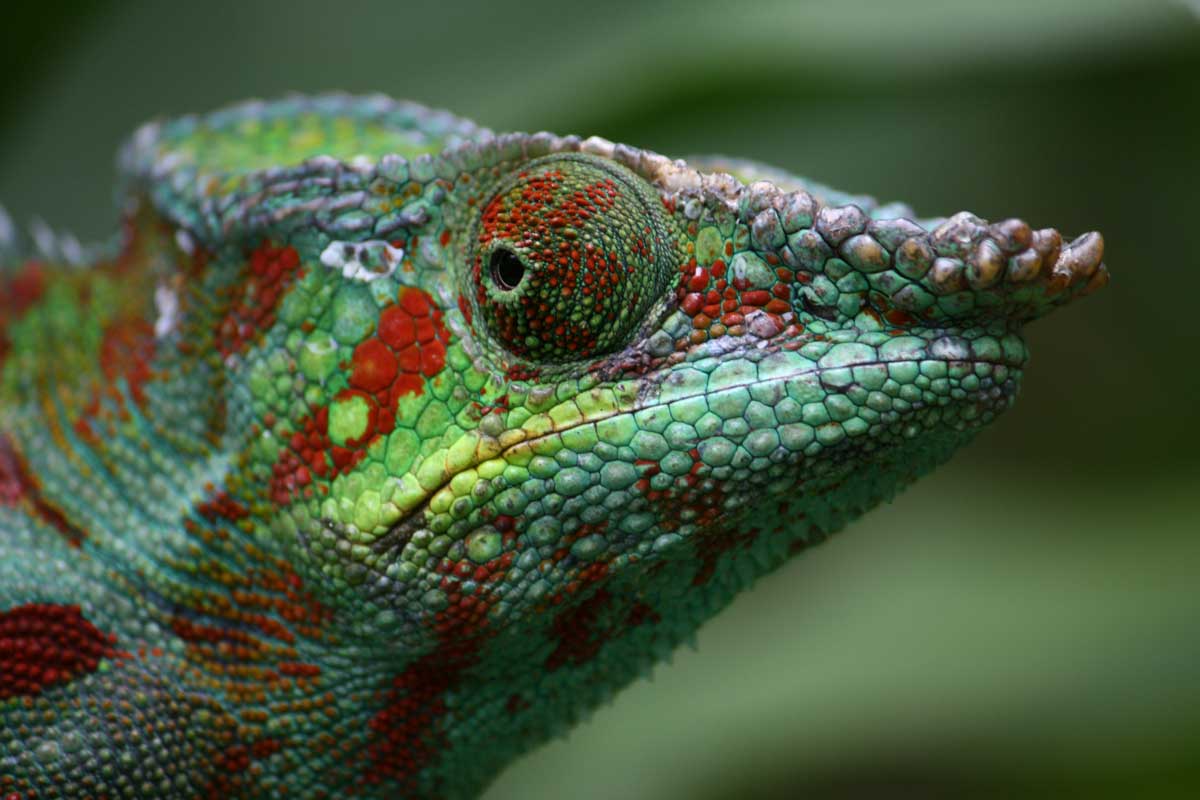 Departure for the East, first stop in Marozevo, at the Pereyras Reserve. A very nice collection of chameleons bred in captivity. Continue to Andasibe, visit the small Gendarmerie Museum for a little history. Lunch and arrival in Andasibe in the early afternoon and discovery of the lemur island. 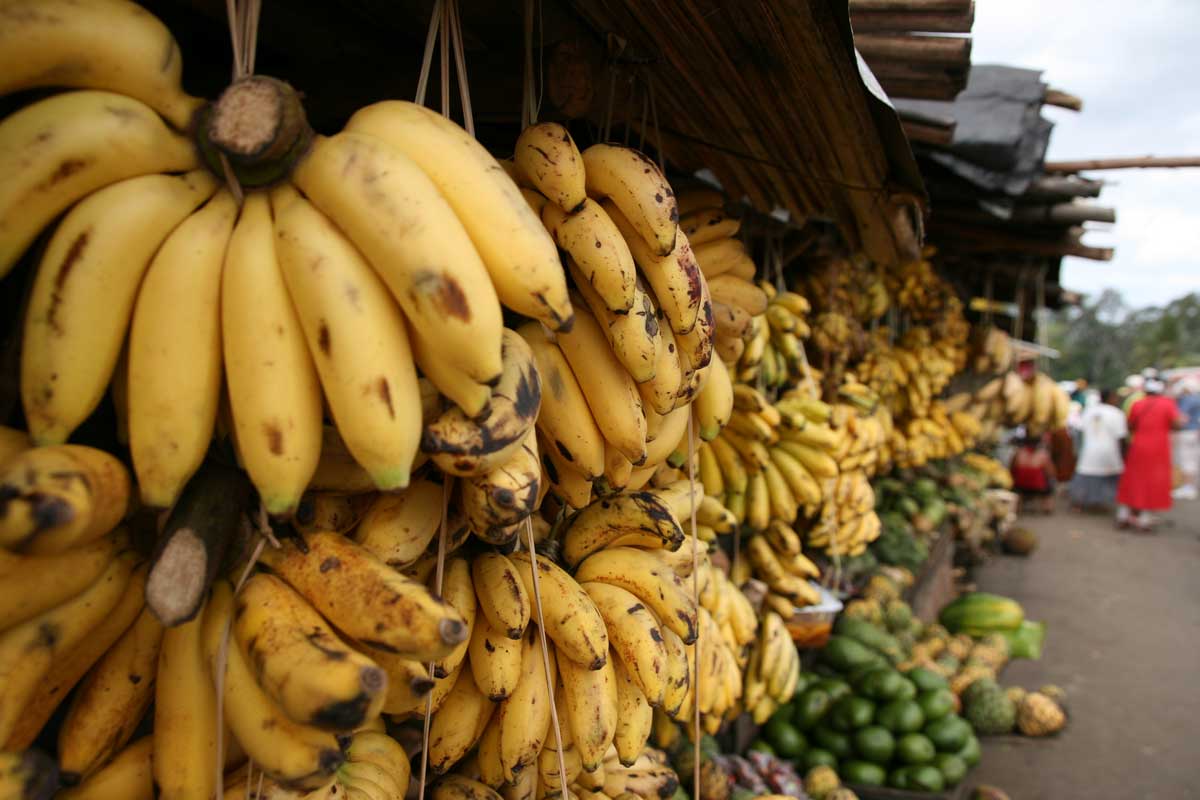 Morning of discovery of the National park of Andasibe.

Andasibe National Park is the most visited park on the island. Located nearly 135 kilometers from the capital, it is in the eastern forest corridor. Very accessible, it contains a very rich biodiversity and has the particularity of hosting one of the largest species of lemurs in Madagascar: the indri -indri which is one of the curiosities of this nature reserve.

Resumption of the road and photo stops on the road towards the East. Passage through the fruit market of Antsapanana. Arrival in Manambato and transfer by boat to Akanin'ny Nofy.

The Pangalanes canal is among the longest man-made canals in the world. Built during the colonial period, this canal was intended to drain agricultural products from the eastern region. Knowing that the Indian Ocean is quite turbulent on this coast, the natives use this waterway enormously for the circulation and transport of products from the region. 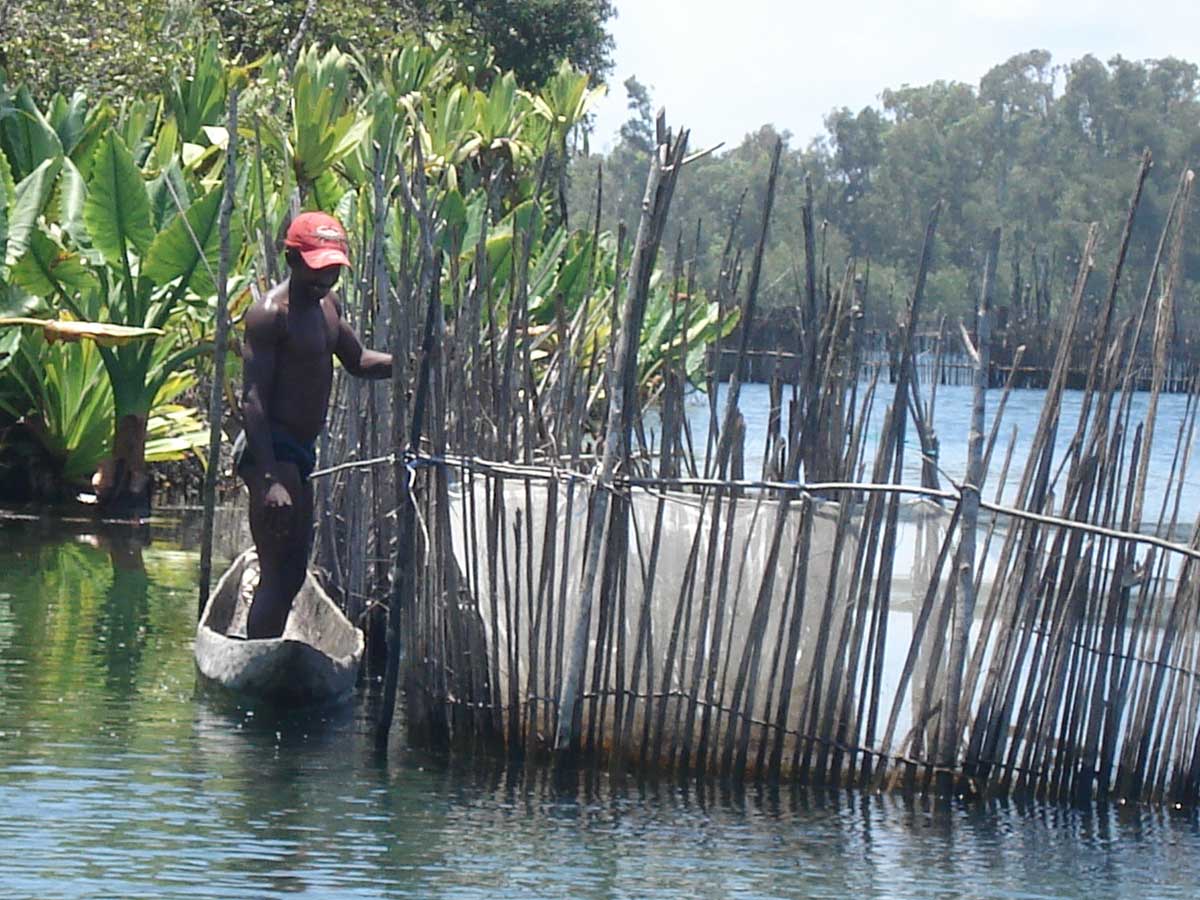 A day of discovery of this unique region of the Pangalanes canal. Visit of the Palmarium Private Reserve and discovery of fishing villages located on the strip of land separating the sea and the canal. Return to the hotel. Visit of the islet of aye aye at the end of the afternoon.

The population of this canal region comes from the Betsimisaraka ethnic group, a people who have always lived on the eastern coasts of Madagascar. Many of these people live along this canal. 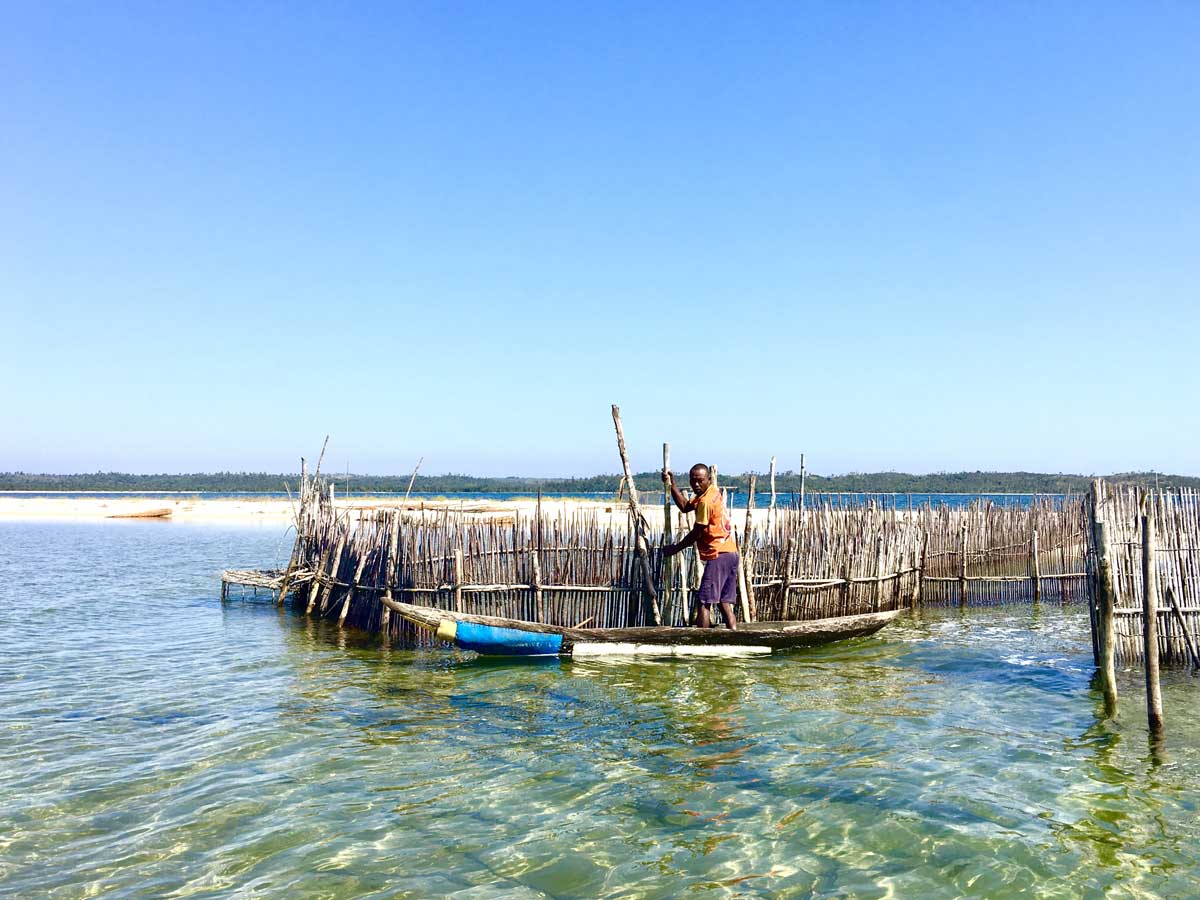 Crossing by boat to Toamasina and visit orientation tour of the capital of the East. Lunch and continuation to Mahambo, to the North. Visit of basket weavers on the road. Arriving late in the day

The huge traps that form funnels for fish and shrimps are strewn along the course of the canal almost all along its length, which is nearly 600 kilometers long. Unfortunately the catches are becoming increasingly rare but the natives have time for them. 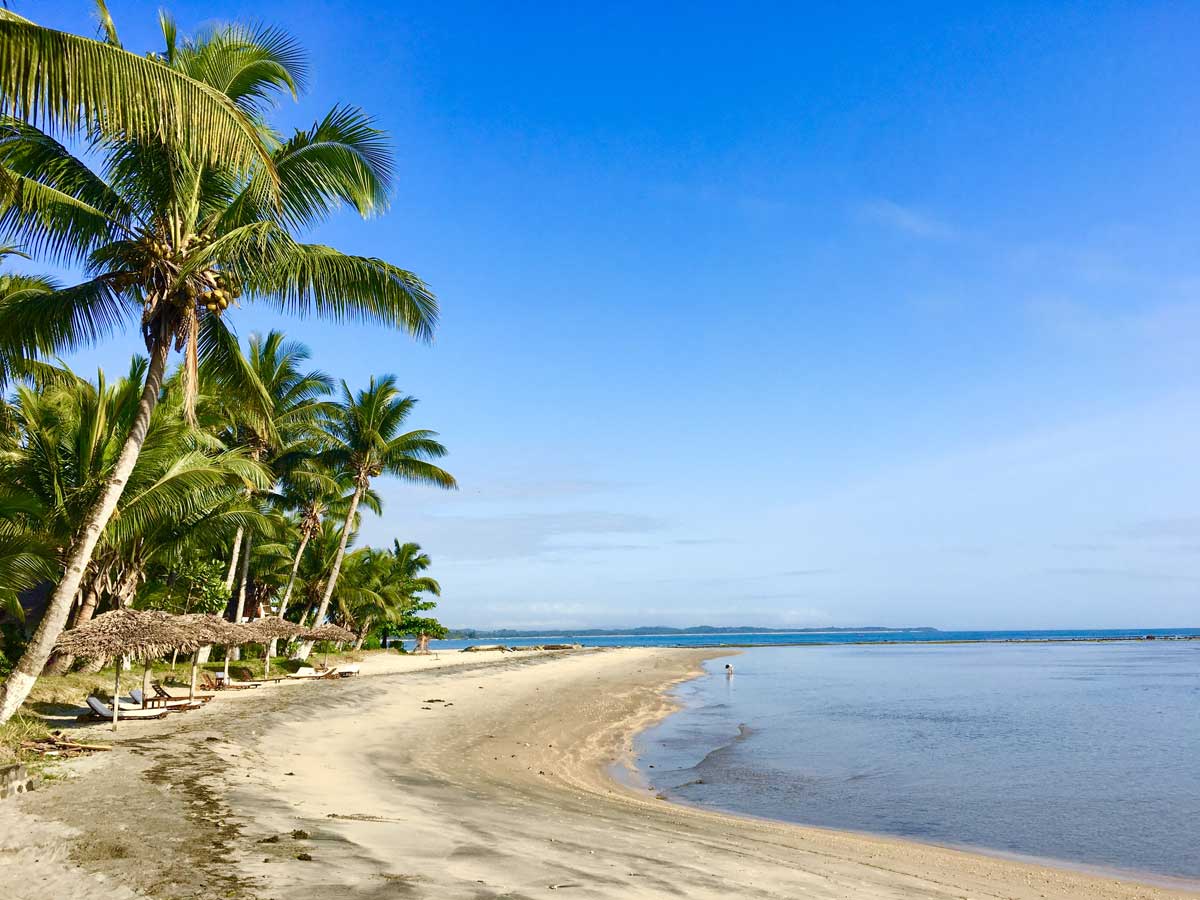 After the night and the boarding formalities, navigation by boat to Sainte Marie (approximately 02.00 h). Welcome and transfer to the hotel you have chosen

(Accommodation, meals and activities on Sainte Marie by you – But we can also organize them for you)

(The boat transfer remains subject to the weather condition).

Lairs of pirates more than a hundred years ago, the island of Sainte Marie is one of the most beautiful islands in Madagascar. Located nearly forty kilometers from the mainland coast, the island is a privileged area for humpback whales during their migration to the warm seas. She has it all. Make the most of it ! 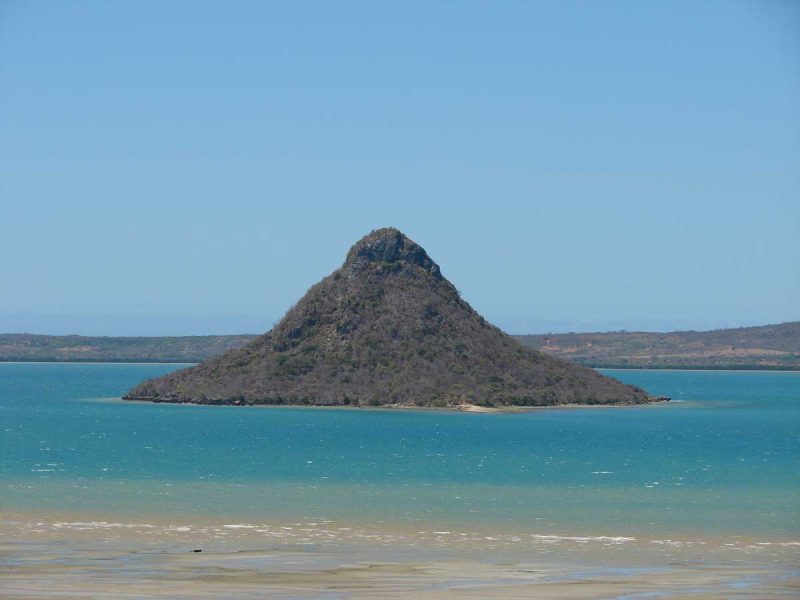 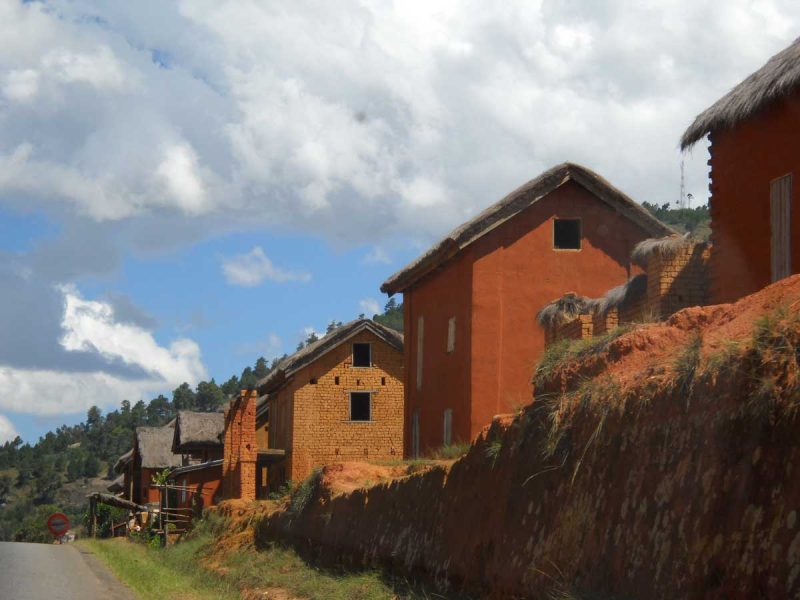 Solidarity trip and immersion on the NR7 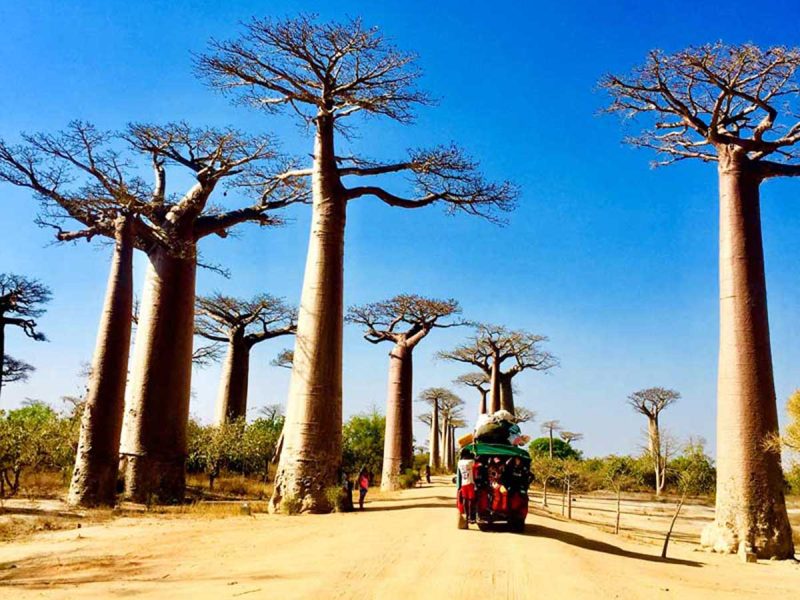 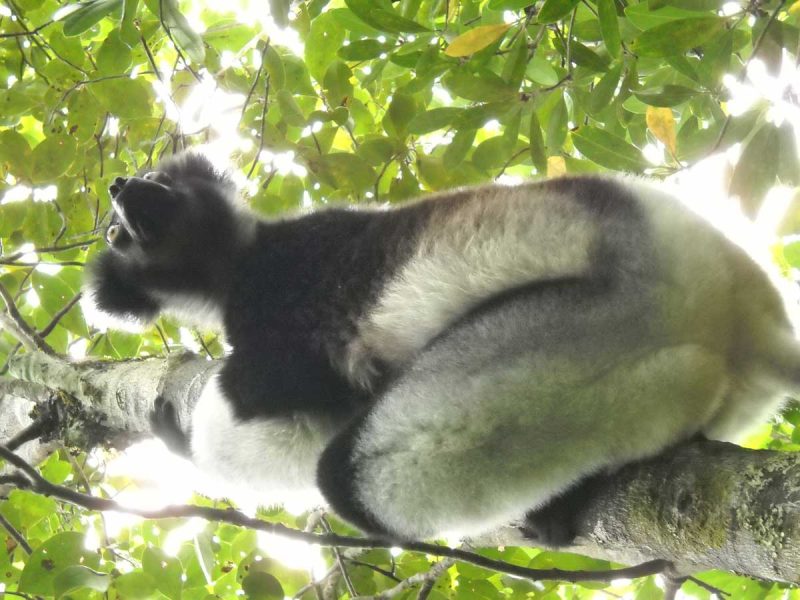